A beginner’s guide to a vegan bodybuilding diet 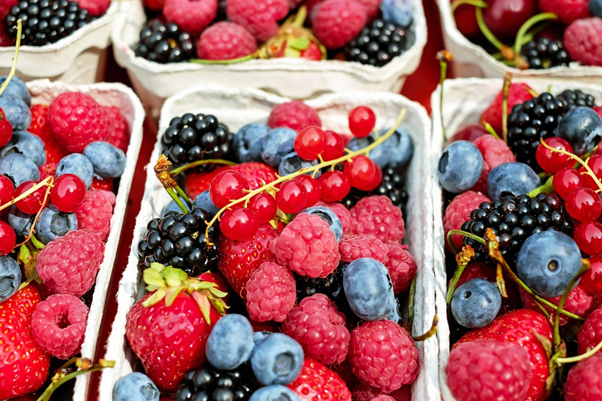 It’s no surprise the vegan diet has become more popular in the last five years. More people are choosing to follow this diet for its potential health benefits and because of their concerns about animal treatment in the meat industry. 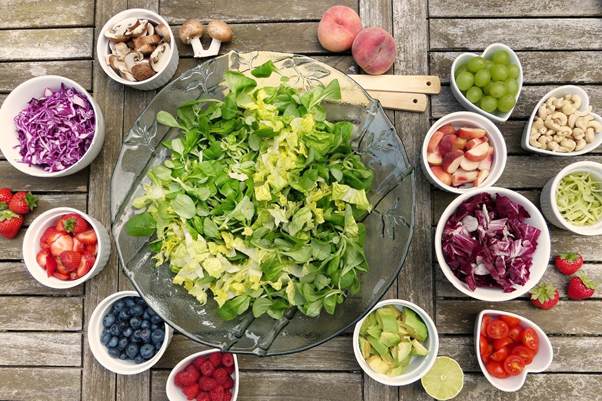 Many athletes, including bodybuilders, are increasingly becoming a part of the vegan scene. While you may think following a vegan diet as a bodybuilder isn’t possible, many bodybuilders have done this successfully.

What is the vegan diet for bodybuilders?

Intensive resistance training is how bodybuilders develop their musculature. Naturally, nutrition plays a crucial part in this development. Generally, for optimal muscle growth, a bodybuilder’s protein intake needs to be high, at around 0.7 to 1 gram per pound of body weight each day. A 10 to 20 percent calorie surplus also helps a bodybuilder gain muscle, especially those who are experienced.

A typical bodybuilder diet will have a lot of animal source foods because these types of foods have a high calories and protein content. So, as reflected in many vegan bodybuilding recipes, the vegan bodybuilder diet is higher in protein than a traditional vegan diet but without any meat sources. This can present a challenge because plant-based proteins are often lower in quality than their animal counterparts, which can impact muscle gains.

Overall, the successful vegan bodybuilder diet will involve careful planning and creative recipes, such as https://www.vivolife.com/blogs/recipes/11-unusual-and-delicious-vegan-bodybuilding-recipes, to ensure the bodybuilder is receiving enough calories, protein and the other crucial micronutrients not found in traditional vegan diet plans.

Implementing the vegan diet for bodybuilders

Since the vegan bodybuilding diet will require more planning than a traditional vegan diet, it’s wise to plan out meals five to seven days in advance to ensure all of the ingredients are available. Education is also crucial here, as the bodybuilder must research the different plant proteins available to help ensure they are receiving the protein levels they need to reach their goals.

It’s important to note that vegan diets for bodybuilders are high in legumes, grains, fruits and vegetables, which naturally leads to a high fiber intake. Some people may experience bloating and other abdominal discomforts from the increase of fiber, so it’s important to drink enough water.

Overall, being a successful bodybuilder and a vegan are not mutually exclusive. With planning, research and dedication, a bodybuilder can gain and keep desired muscle mass while following a vegan diet.