Who was Forrest M Bird? 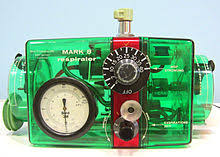 Forrest M Bird was born in 1921 in the United States. He became a certified pilot at the young age of 16 and joined the Army Air Corps in 1941 aged 20. Whilst he was serving in the Second World War he became interested in the way in which respiration was affected at high altitudes and he adapted a respirator that had been used by German pilots to allow flights of up to 37,000 feet during the war. 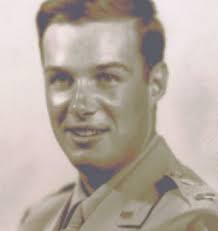 It was this early interest that led Bird to study medicine and further his research into respiration. In 1958 The Bird Universal Medical Respirator was launched following many years of trials and studies much like the Adaptive Phase 1 Clinical Studies that are undertaken for new medicines and treatments. This respirator became a great success and helped to treat patients who were suffering from chronic cardiopulmonary diseases.

Following on from the success of the Bird Mark 7, Forrrest continued to make adjustments to his design and furthered his studies until 1970 when he introduced a version of the respirator that could be used for children and babies. It was aptly nicknamed the “Baby Bird” and it helped to reduce the mortality rate of children who had breathing difficulties at a young age.