The living laboratory: Why the Galapagos Islands are a World Heritage Site 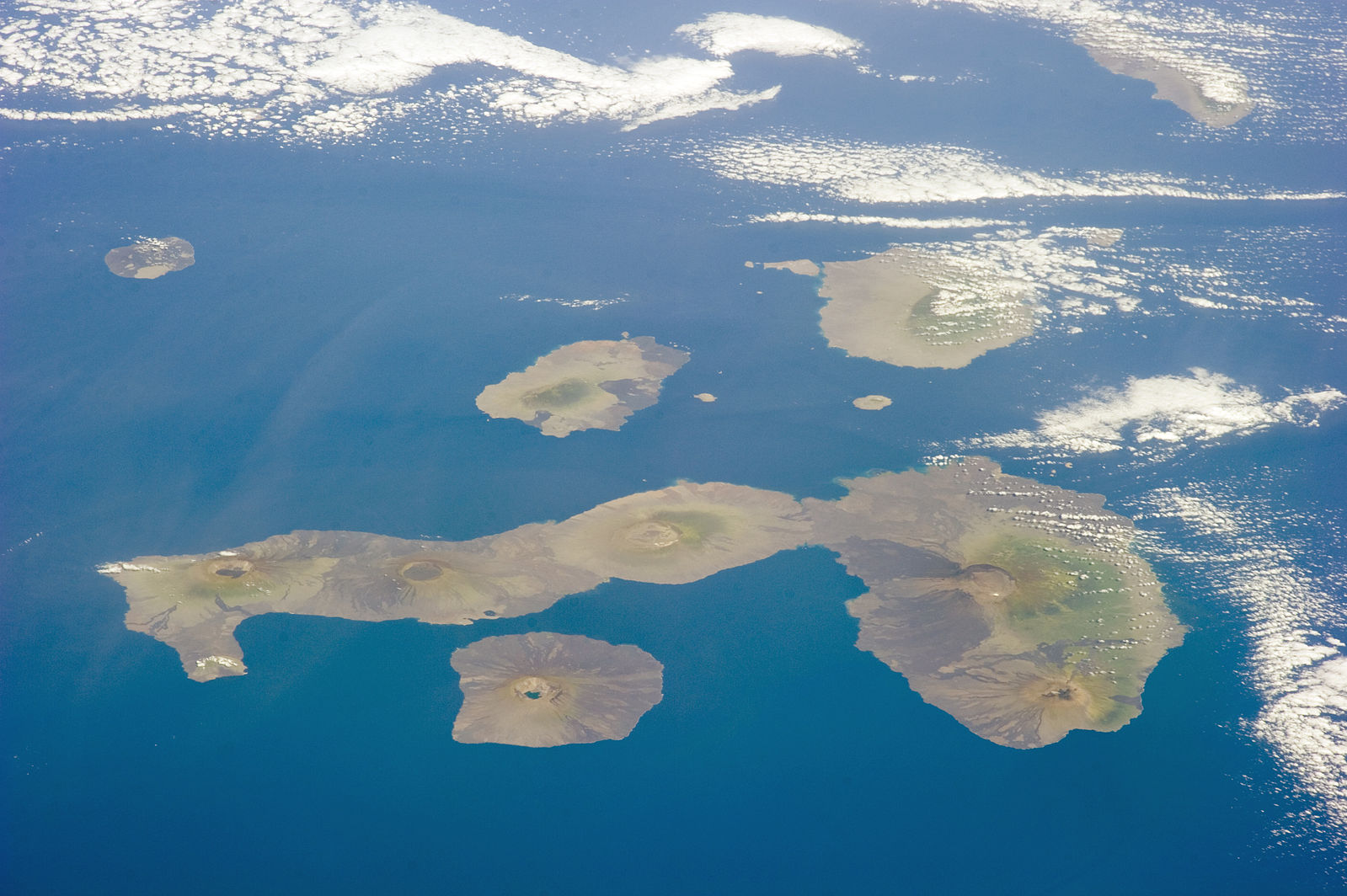 The amazing Galapagos Islands have been a UNESCO Site since 1978, and this is not surprising once you start learning about the amazing diversity of life found on the islands. Natural sites are far more unusual on the World Heritage List, which boasts more than 800 cultural sites but only 200 natural sites. The Galapagos is one such site.

These famed islands are located 1,000 kilometres from the Ecuadorian coast in the Pacific Ocean, famous as the place where Charles Darwin worked out the Theory of Evolution through Natural Selection whilst on board the HMS Beagle. The 19 main islands have been referred to as a living museum and have been designated as a UNESCO World Heritage Site.

The underwater area of Galapagos is a Marine Reserve, and the abundance of life found here is part of the reason it became a World Heritage Site. The marine life that one may encounter on an underwater diving expedition here include hammerheads, marine iguanas, sea turtles and a number of whales and dolphins.

Deep below the sea floor, three tectonic plates come together: the Pacific, the Cocos and the Nazca. The fairly young and ever-changing islands are unique to the world in terms of their constant geological formations thanks to the tectonic plates.

The inimitable and diverse flora and fauna have long interested the rest of the world, ever since Darwin famously wrote about it in his book, The Origin of Species. The islands still remain one of the best places to see first-hand how habitat can affect evolution.

For such a young island group, it has a surprisingly huge number of species that call the place home. This in itself makes it worthy of its place on the list. This is also the reason many visitors come and take Galapagos cruises in order to catch a glimpse of both the marine and coastal life.

As you can see, there are many reasons the islands have been designated a World Heritage Site including its geological uniqueness, number of species, Marine Reserve and the chance to get to grips with the concept of evolution like nowhere else on Earth.