Exploring the Charles Darwin Research Centre on the Galapagos Islands 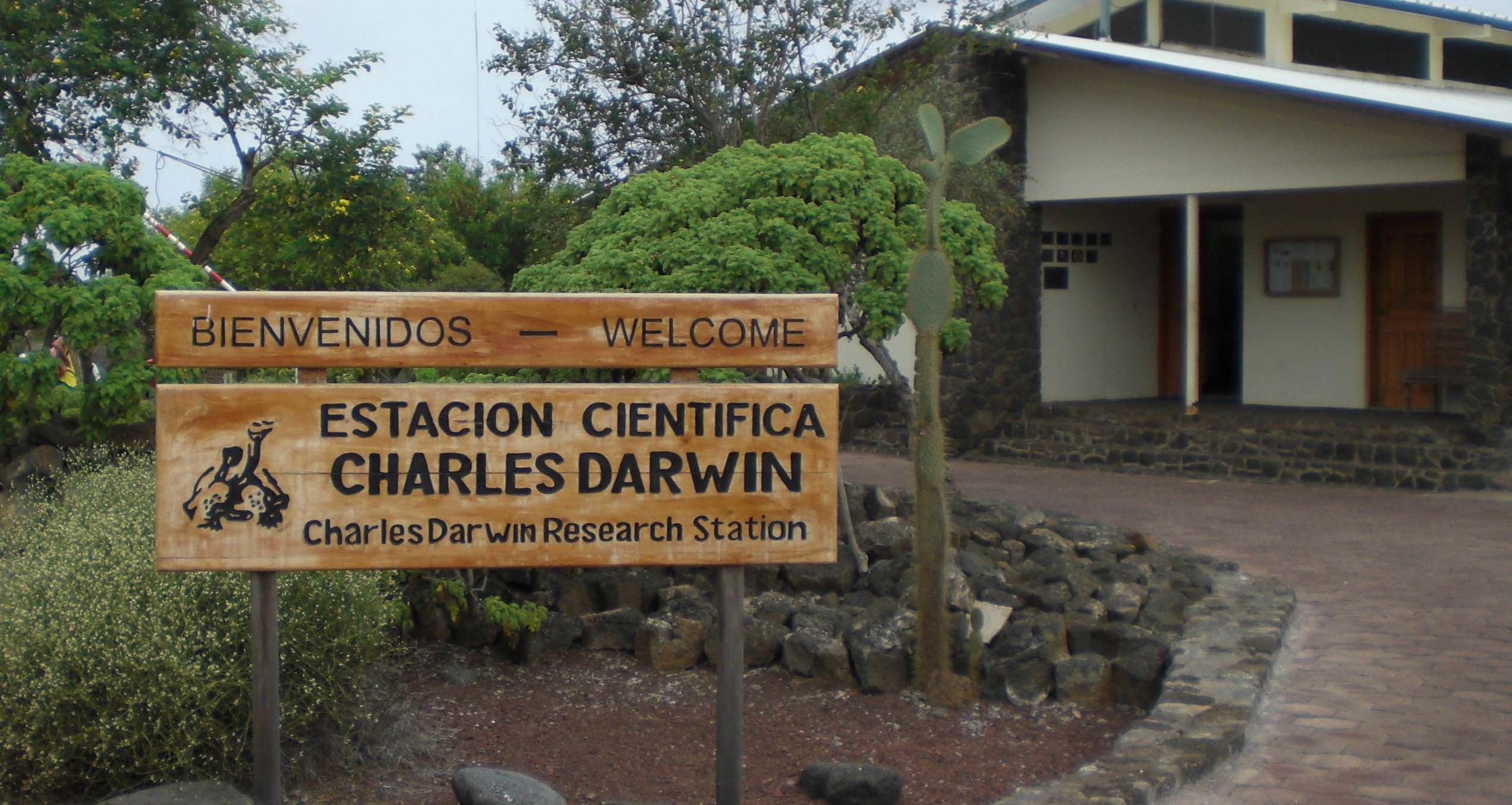 The Charles Darwin Research Centre is a must-see for anyone visiting the Galapagos Islands. Founded in 1964, the Centre’s purpose is to protect the Galapagos Islands’ ecosystem and the endangered species that inhabit the islands, through conservation and research. Among its staff are scientists, students and volunteers striving to inform the public on the islands’ ecology.

Highlights of the Research Centre

Situated in the outskirts of Puerto Ayora, the Centre houses tortoises, iguanas and various species of birds including finches, on which Darwin famously based his theory of evolution. Their most famous resident was Lonesome George, a giant tortoise who passed away in 2012 at the grand old age of 100 (ish!).

Lonesome George, sometimes known as Solitary George, was thought to have been over 100 years old and weighed in at 100kg when he died. Lonesome George was Pinta Island’s last surviving land tortoise. Sadly, all efforts to breed him with similar tortoise breeds were unsuccessful.

Baby tortoises are vulnerable in the wild, so they are incubated at the Research Centre until they are safe to be released into their natural habitat. By etching numbers on their shells, individual animals can later be monitored for research purposes. Visitors can observe these young tortoises at the Centre’s breeding enclosure, and can sometimes catch the older tortoises ‘in the act’!

Most cruises will stop at the Charles Darwin Research Centre for a tour. If you’d prefer to visit on your own, the Centre is only about 15 minutes away by foot from Puerto Ayora. Many travel agencies will have great deals on Galapagos holidays

At the end of your tour, you will also have the opportunity to have photos taken with the animals.

Where did its name come from?

The Centre’s namesake spent five weeks in the Galapagos Islands, developing his theory on the origin of species. Nowadays, Darwin’s name is one of the first things people think of when discussing the islands. However, the Research Centre is not the only place whose name derives from another being: the Galapagos Islands themselves got their name from a tortoise with a saddle-shaped shell that was discovered by sailors (“galapagos” being the local term for a saddle).