Who was Edgar Hooley

Edgar Hooley probably isn’t a name that you can remember or one that you have heard of but you will see the impact of his work everyday when you are out and about or even if you look out of your window to the street in front of you. He is the man who invented tarmac. Since his invention in 1902 we have developed stronger, longer road networks – that can be easily maintained once the maintenance vehicle park up in with their highly visible Chapter 8 Chevrons on the back of their vans – you can find some here if you need some https://www.vehiclechevrons.com/. 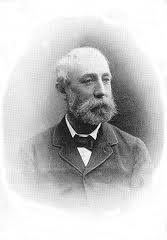 Here are some interesting facts about the man who changed the way our roads looked.

Edgar Hooley worked most of his life as an architect and surveyor and it was during his work as the latter that he noticed a barrel of tar that had been spilled on the road. As a way of trying to clean this up the workers had thrown gravel on top of the spillage. He noticed that compared to the other parts of the road this area was virtually dust free. This led him to develop tarmac which he patented in 1902 and the approval was granted just a year later in 1903. 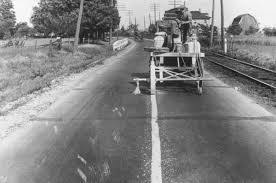 Although he developed this incredible material he found it hard to sell it as he wasn’t a natural born salesman. Instead he developed a machine that improved upon the existing methods of mixing the tar. He died in 1942 in Oxford.