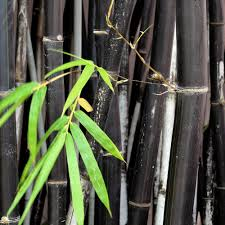 Although bamboo has risen significantly in popularity in recent years, its usage remains low in developed nations. Only around 2% of the population in the UK uses bamboo toothbrushes,  As a result, bamboo is seen as something of a luxury in many parts of the west where it is seen as an inferior alternative to hard plastic bristles. While it does have some disadvantages such as breaking easily and the possibility of surface bacteria forming in between the bamboo bristles, it still remains a popular alternative. However, the number of bamboo toothbrush users is gradually increasing and it is thought that this may be down to the health benefits of bamboo over hard plastic bristles. 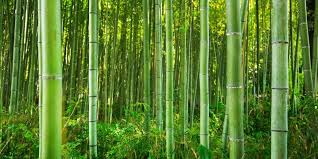 As a result of growing demand, there is now a new one in town – the bamboo electric toothbrush. This electric brush replaces the traditional brushes with carbon brush bristles which are more flexible than standard bristles and so work better with the gums and teeth. They are  particularly gentle on the teeth, they are far less  likely to damage them than your normal toothbrush and are also recommended for young children.

If you want a bamboo toothbrush, you now have several different options to choose from. You can buy an electrical one or get a new one that uses natural bristles like the ones from Bambooth. It is worth spending the extra money to get a new one as the old ones tend to break more frequently and are less effective.