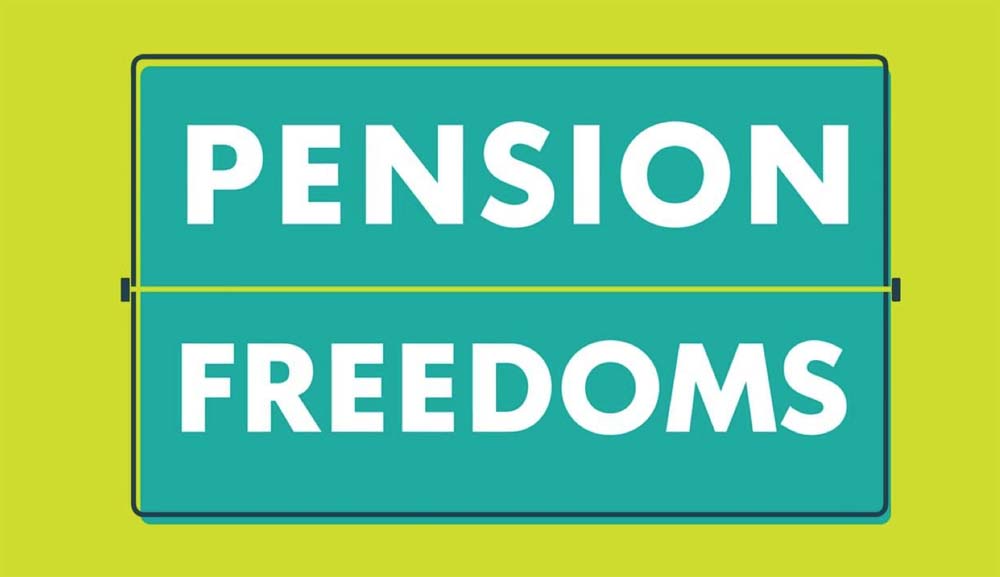 The latest HMRC data shows savers withdrew £820 million over the first three months of this year and £800 million over 2015’s final quarter. Nearly £2.7 billion was taken out in the six months after the pension freedom reforms were launched.

Pension freedom was first introduced in April 2015 with the aim of allowing defined contribution savers total access to their own pension pots once they reach 55. More details of this can be found on the government website at https://www.gov.uk/government/news/pension-changes-2015.

Stephen Lowe of the Just Retirement group believes the latest statistics reveal a tapering off of what he terms an “initial freedom frenzy”. He points out that the initial average quarterly withdrawal was almost £13,000 but this has since fallen with each quarter to reach a figure below £6,000. He does add, however, that £6,000 is still a considerable portion of the average person’s overall pension savings.

Mr Lowe believes that the HMRC figures and recent statistics from the Association of British Insurers, which are explained on the ABI website at https://www.abi.org.uk/News/News-releases/2016/03/ABI-publishes-latest-data-one-year-on-from-pension-freedoms-reforms, combine to show that people with smaller pension pots are most likely to be having cash payments, whilst lump sum payments are also proving popular with people between the ages of 55 and 60.

Many people have been making use of increasingly sophisticated back office systems for IFAs to help make decisions about their financial future, but Mr Lowe says that it’s still unclear how people are prioritising when it comes to short-term consumption and longer-term financial needs.

With assistance from software many people are undoubtedly making sensible decisions, but Mr Lowe is still concerned that a minority will take out too much from their pension pot too early and that some people are still not making use of the professional advice that is available.

Mr Lowe claims that there is a growing consensus that a “more muscular” response is needed to prompt retirees to access the guidance they need to ensure the most secure financial future possible.